<< go BACK
Denise Mejlszenkier
About

Ms. Mejlszenkier has almost 20 years of litigation experience, and has handled a broad array of litigation throughout the State of California. She has successfully represented billion-dollar companies, individuals with limited means and a wide array of clients in-between. Ms. Mejlszenkier started her legal career as a special prosecutor, deputized in numerous counties throughout the State. Ms. Mejlszenkier subsequently moved into the field of civil litigation where she has zealously represented her clients in trial, arbitrations, mediation, and pre-litigation negotiations.

As an experienced litigator, and having done both extensive plaintiff-side and defense-side litigation, Ms. Mejlszenkier knows how to position a case to get her clients the resolution they desire as expediently as possible. Sometimes a matter can be resolved early on without even filing an action, or shortly after filing an action. Sometimes successful resolution requires taking the matter to trial. Ms. Mejlszenkier adeptly handles her clients’ matters every step of the way, always keeping the end-game in mind.

·     Represented large manufacturer against an insurance brokerage that had failed to obtain adequate insurance coverage for the manufacturer, resulting in uninsured business losses. Successfully obtained a favorable settlement prior to trial.

·     Represented an elderly woman whose neighbor unlawfully encroached on her property. Prevailed at jury trial and obtained a favorable award as well as attorneys’ fees on the client’s behalf.

·     Represented a landlord accused of disability discrimination. Demonstrated to the DFEH that the complaint was baseless and succeeded in obtaining prompt closure of the case.

·     Represented an executive suspiciously laid off by their former employer who claimed it was due to economic downturn. Successfully negotiate a favorable settlement on the client’s behalf.

·     Represented a film producer against former business associates who failed to perform in accordance with their contracts. Successfully obtained a favorable settlement prior to arbitration.

·     Represented a small business against a former employee who brought a non-meritorious discrimination claim against them. Obtained a voluntary dismissal of the case shortly after the case was filed.

·     Represented an individual and closely-held corporation accused of improperly transferring corporate assets in order to avoid debt. Obtained a voluntary dismissal of the case after filing a motion for summary judgment early in the litigation

Member of the State Bar of California, 2001 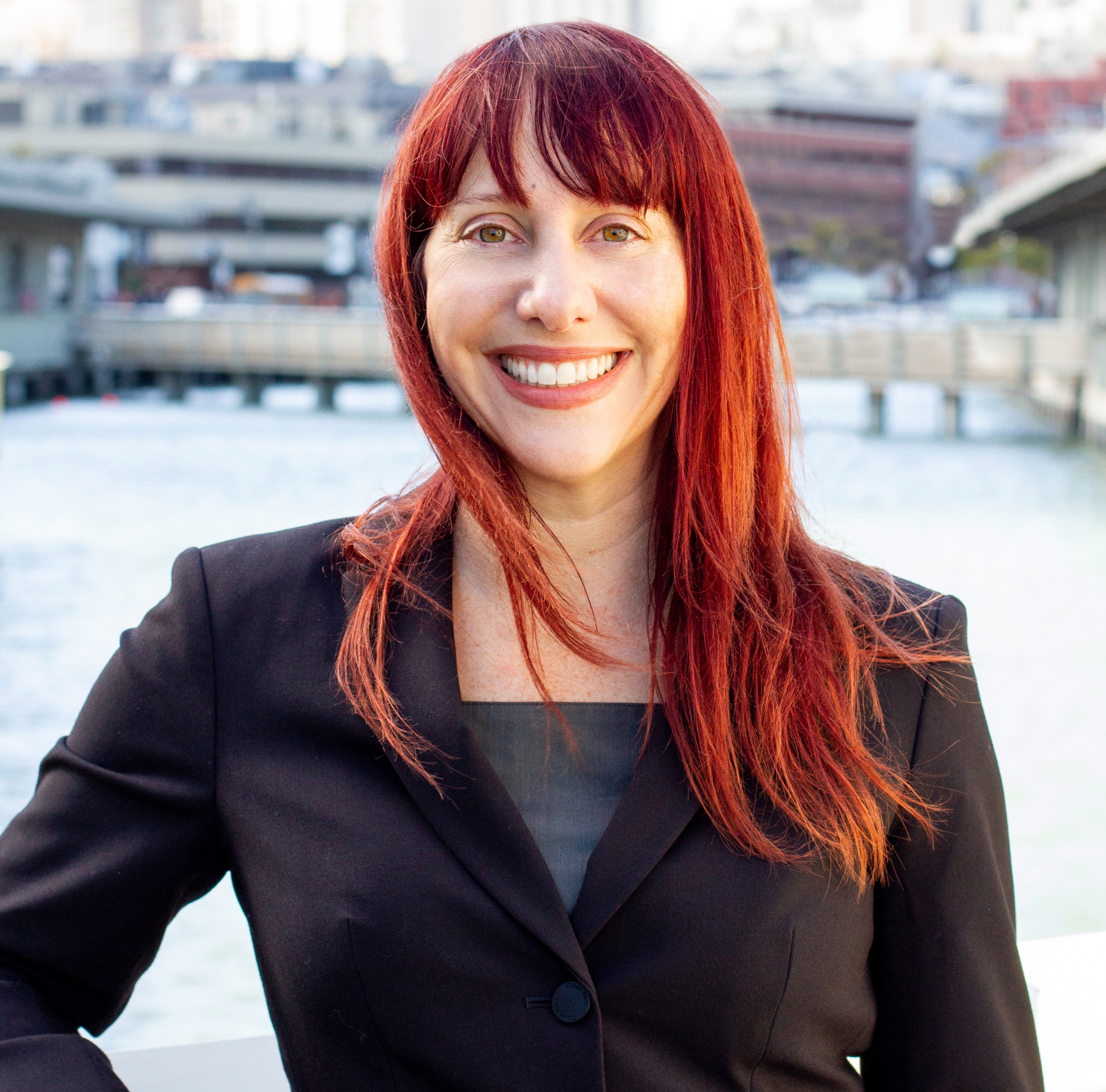