<< go BACK
Douglas Robbins
About

With twenty years of experience in over twenty court trials, arbitrations, and administrative hearings in jurisdictions all over the San Francisco Bay Area, Mr. Robbins is a veteran trial lawyer and advocate. His practice focuses on business litigation, real estate disputes, employment controversies, and entertainment law. Mr. Robbins cut his teeth serving as an intern for the United States Attorneys in San Francisco and Philadelphia. Subsequently, he practiced at one of the most prominent law firms in Silicon Valley, and then as a named-partner for a boutique San Francisco firm specializing in complex commercial disputes and professional liability.

Mr. Robbins deploys the end-game strategy, oriented toward strengthening his client’s penultimate position by predicting future litigation outcomes. Once properly positioned, the lawsuit can either be tried to a court or resolved in settlement with maximal results. And while Mr. Robbins represents his clients with unyielding focus, he does so by adhering to high ethical standards of civility.

Real Estate Litigation, including purchase and sale of real property, landlord/tenant disputes, neighbor-to-neighbor disputes, HOA disputes, and actions against municipalities regarding zoning, variances, conditional use, building, demolition, and other permits

Malpractice Litigation, including professional liability actions for and against attorneys, accountants, and real estate agents/brokers

Discovery Referee, for the adjudication of discovery motions, the resolution of objections made during depositions, and facilitating a lower-conflict, lower-cost discovery plan

Member of the Board of Directors, Conference of California Bar Associations, 2018-2021

Fee Arbitrator and Mediator for the San Mateo County Bar Association, since 2016

Member of the Board of Directors, San Mateo County Bar Association, 2017 to 2020

Chair of the SMCBA Committee to the Conference of California Bar Associations, 2013 to 2018

Member of Arts Arbitration and Mediation Services Panel for California Lawyers for the Arts, Feb. 2013 to 2018

California Discovery Manual (2022). Treatise articulating standard points of law regularly arising within discovery disputes and discovery motions in the California courts. Portions to be published by LexisNexis in 2022.

The Bogus Hiring Entity Defense to the ABC Misclassification Test, 2021 Bender’s Cal. Lab. & Emp. Bull. 243, 247 (2021). Arguing that under the California Supreme Court’s new Dynamex ABC labor misclassification standard, workers are employees for the company for which they perform work--regardless of who "hires" them.

Steal and Destroy Evidence Doctrine, S.F. Daily J., Aug. 9, 2016, at 1. Discussing the spoliation of evidence doctrine and the unintended consequences of converting the claim into a mere discovery sanction.

Aside, Challenging Law Review Dominance, 149 U. Pa. L. Rev. 1601 (2001). Satirizing law review culture, the rules of citation, The Bluebook, and the publish-or-perish paradigm.

University of California, Berkeley, A.B. in Philosophy, 1992 (member of the California Debate Team) 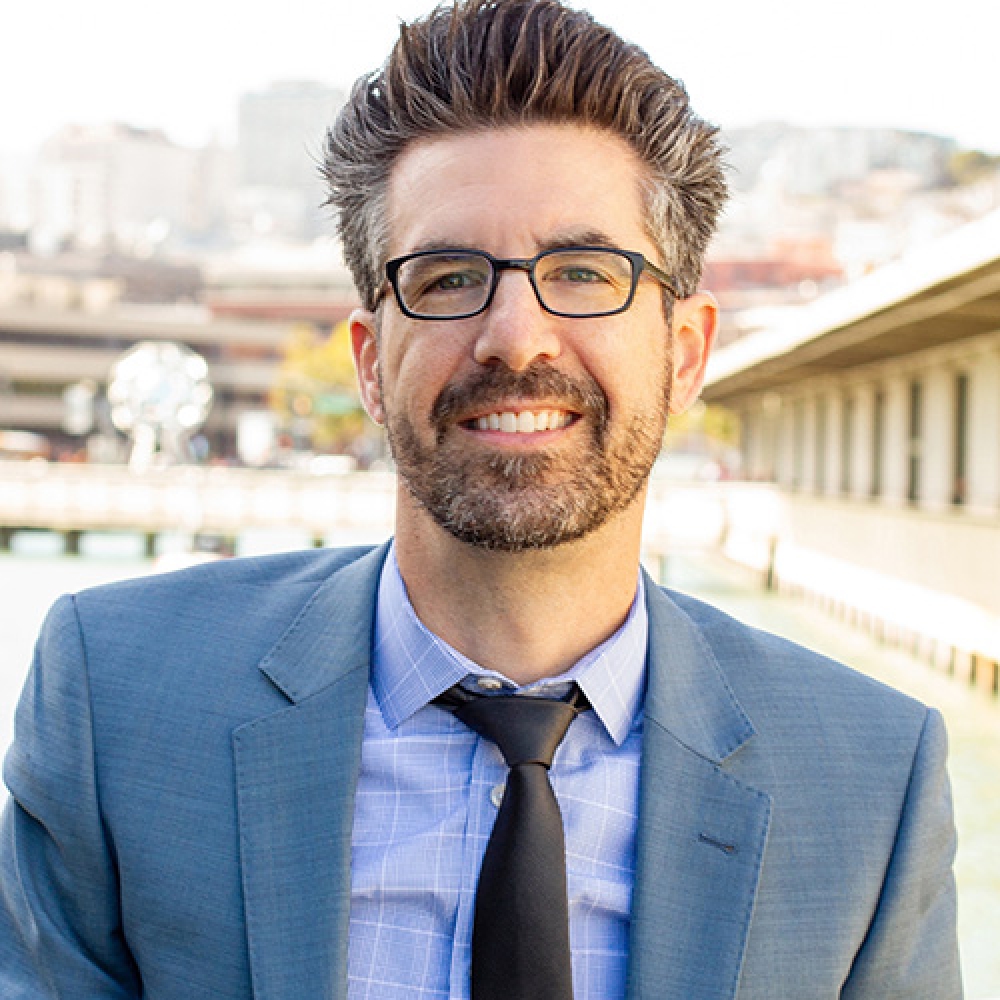