Advice of Counsel as Affirmative Defense

Nobody likes to lose a lawsuit. But it does happen. And sometimes after a plaintiff has lost a particularly acrimonious action the defendant will sue back, arguing that the original lawsuit was frivolous, brought in bad faith, malicious, or otherwise improper. In this second action, the parties switch roles. The predator is now prey. The defendant (previously the plaintiff in the underlying matter) will typically defend by arguing that she did nothing wrong, and certainly did not prosecute her original action with malice or bad faith; she was simply following her attorney’s advice. This is not the Nuremberg defense. Rather this is known as the “advice of counsel” affirmative defense.

Stated another way, the good faith element will be defeated where the client “know[s] or ha[s] reason to know that the action recommended by counsel was improper.” John K. DiMugno & Paul E.B. Glad, Cal. Ins. Law Handbook § 11:88 (Apr. 2021 ed.); see Bertero, 13 Cal. 3d at 53; Melorich Builders, Inc, 160 Cal. App. 3d at 936. Clients might lack knowledge as to the nature of improper counsel, for example, where the legal issue is highly “technical,” such as found in “mechanic’s liens and stop notice statutes.” Id. But where the legal issue is not so complicated, and a party of average intelligence would be expected to be able to exercise competent judgment, the advice of counsel defense is likely to prove less effective.

And, of course, any direct evidence of bad faith, improper motive, hate, animus, or malice either by the client or her attorney will defeat the party’s subsequent efforts to establish the good faith element. See, e.g., Bertero, 13 Cal. 3d at54 (finding no advice of counsel defense when the defendant “acted in bad faith” toward the plaintiff, taking an adversarial position against the plaintiff, and when defendant’s attorney “harbored deep feelings against” the plaintiff); 2 Martin D. Carr, Ann Taylor Schwing, Cal. Affirmative Def. § 41:27 (2d ed.) (“Thus, evidence of defendant’s prior ill will against the plaintiff may create difficulties in assertion of the defense. The more closely the ill will is related in time and in subject matter, the more difficult the element of good faith may be to establish.”). 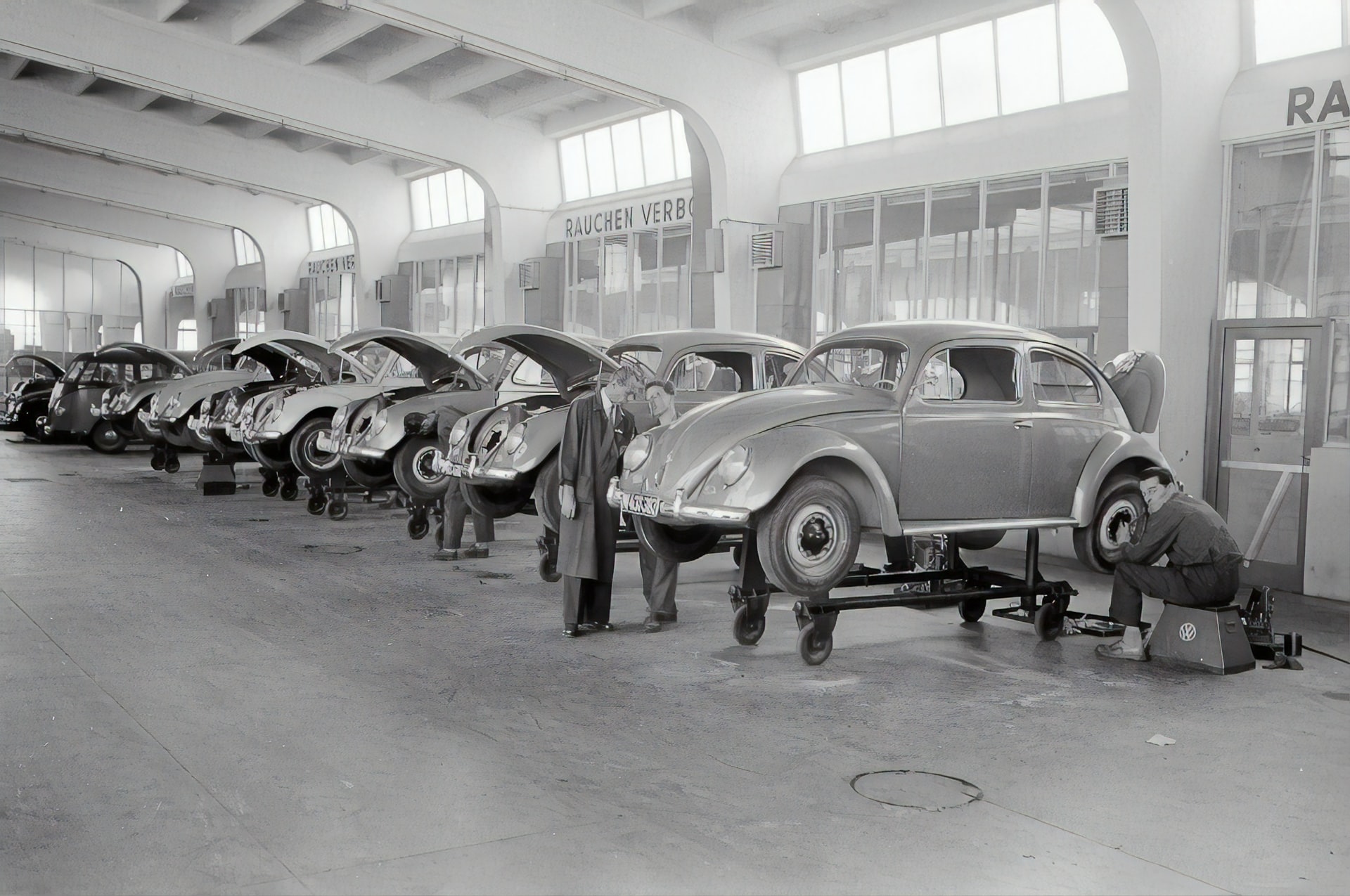 Points of Law
Employers Argue Their Workers are Really Independent Contractors. They Are Wrong.

Employers want to save money by categorizing their workers as "independent contractors" instead of "employees." Some of these employers even use hiring agencies or labor brokers so the employer can say they never "hired" the workers in the first place. But this is just a scam. Generally speaking, workers are employees for the company for which they perform work--regardless of who "hires" them. 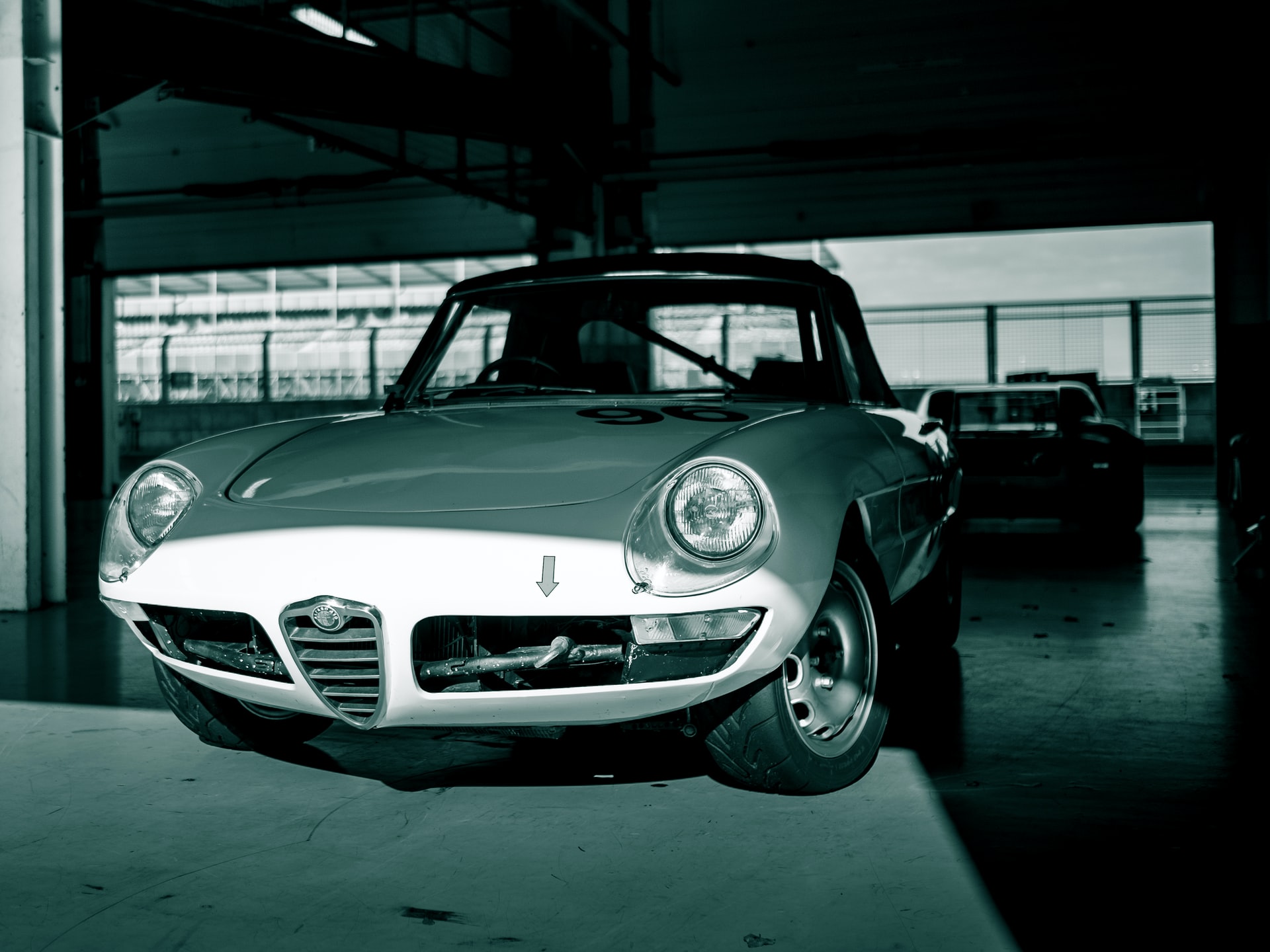 Hypotheticals
Fraud Cannot Be Contracted Away

QUESTION: I think I was tricked when I bought a used Alfa Romeo. Unfortunately, I signed a contract that says the car is sold "as-is," that there is no warranty, and the seller makes no promises about the condition of the car. Does that mean I can't sue no matter what lies the seller told me before I signed the contract?