When Witnesses Are Instructed by Their Lawyer to "Not Answer" 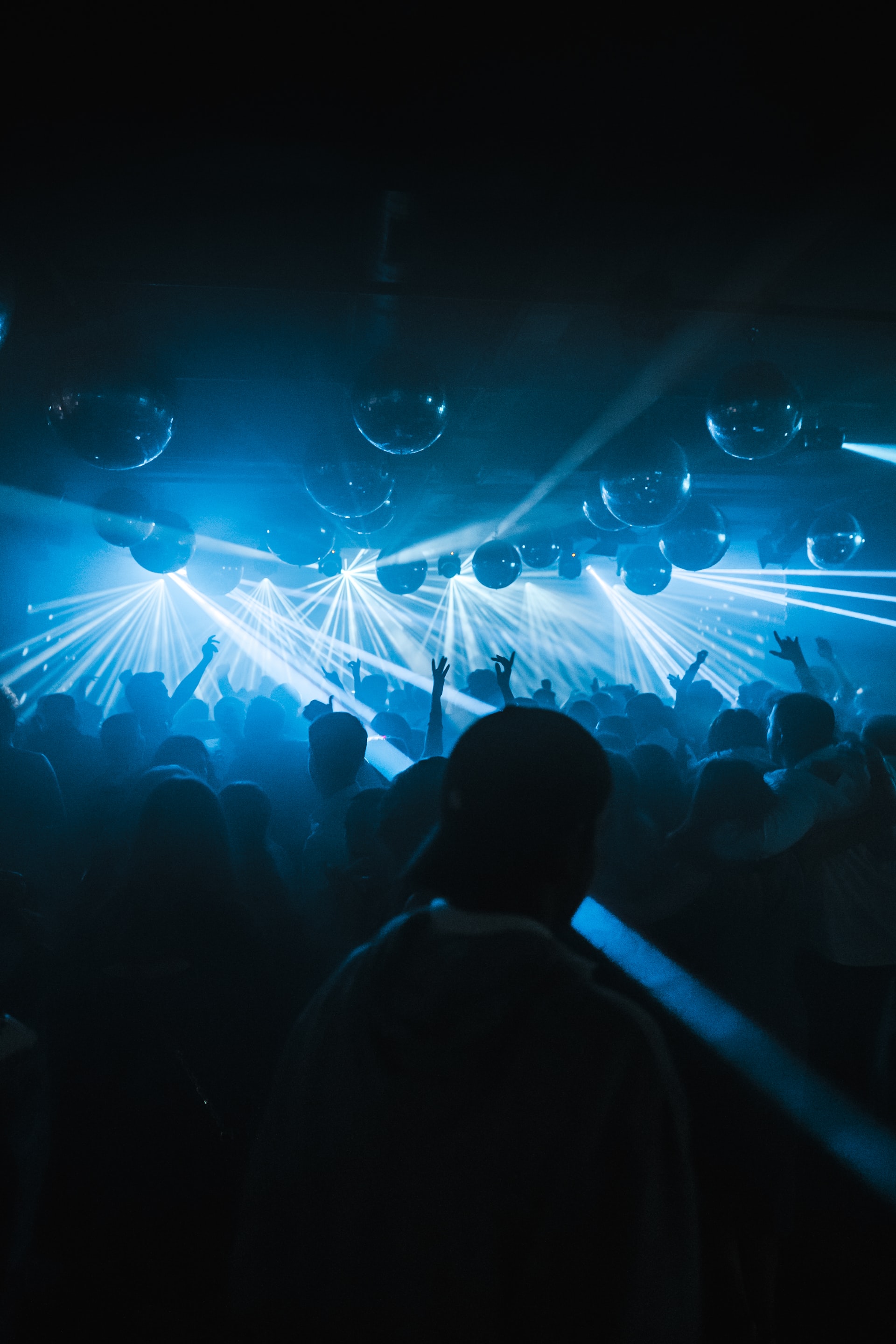 The Discovery Act “clearly contemplate[s]that deponents not be prevented by counsel from answering a question unless it pertains to privileged matters or deposing counsel's conduct has reached a stage where suspension is warranted.” Stewart v. Colonial W. Agency, Inc.,87 Cal. App. 4th 1006, 1015 (2001).

Practice Note Re Instructions Not to Answer

A common area of abuse occurs when attorneys instruct a witness to not answer a deposition question. Instructions to refuse to answer should occur only in response to questions implicating a privilege or right such as the attorney-client privilege, the spousal/marital privileges, the right to refrain from self-incrimination, and the like. All other objections, say for relevance, for hearsay, and even for “harassment,” cannot justify an instruction to the witness to refuse to answer. If a deposition has truly become unreasonably harassing, the deponent’s remedy is not to refuse to answer questions but rather to suspend the deposition, walk out the door, and immediately move for a protective order.

When faced with improper instructions to refuse to answer, the Master Strategist will trouble-shoot the issue as follows, and in the following order:

1. Clarify That Witness Refuses to Answer. Create a clear record that the witness is abiding by counsel’s instruction, refusing to answer the questions posed.Without this clarification any subsequent motion will be moot.

2. Educate Counsel. Allow counsel to save face, perhaps by meeting and conferring in the hall, outside the client’s earshot. Try quoting the text from the Stewart case, in an attempt to calmly educate counsel regarding improper objections. Gently note that making “an unmeritorious objection to discovery” is sanctionable. See Cal. Civ. Proc. Code § 2023.010(e). Refrain from sounding didactic or condescending. Counsel may refuse to back down in this instance for many reasons, pride among them, but may be nonetheless deterred from making further improper objections.

3. Circle Back Later. In a surprising number of circumstances, the subject matter of a question for which the attorney instructed the witness to refuse to answer, will be less objectionable later in the deposition. After five or six hours, as fatigue sets in and the coffee wears off, attorneys may become less vigilant, and witnesses may become more bold, answering questions that that they should not, and answering them faster than counsel can object. In some cases the more chatty witnesses may even offer up the answer you were looking for, sua sponte, without being directly asked. Try asking the objectionable questions later in the day and see if you can get what you need.

4. Call the Judge. Explore with your judge at the case management conference, or during some other unrelated hearing, whether she would be available for an on-the-spot, telephonic conference to adjudicate objections during depositions. This is a more common practice performed by magistrate judges in federal court, but a potential solution available from an accommodating judge (or judge pro tem) in state court as well.

5. Move to Compel. If all else fails, calmly note to counsel that you intend to move to compel a response to your question. Explore the parameters of the issue in an attempt to define the subject area, and related subject areas, that counsel refuses to allow investigation. Be sure to (1) state clearly that the deposition continues to be open pending your motion to compel; and (2) conclude your deposition with a time credit sufficient to allow exploration of the issue on any follow-up deposition.

6. Informal Discovery Conference. Attempt to resolve the (hopefully) narrow issue in an “informal discovery conference” which is a low-cost, relatively high-speed alternative to a full-blown discovery motion. See Cal. Civ. Proc. Code § 2016.080(a).

7. Discovery Referee. When parties find themselves in repeated and intractable discovery disputes, it may make sense for them to agree to appoint and pay for a discovery referee. See Cal. Civ. Proc. Code § 638; Cal. R. Ct. 3.901. 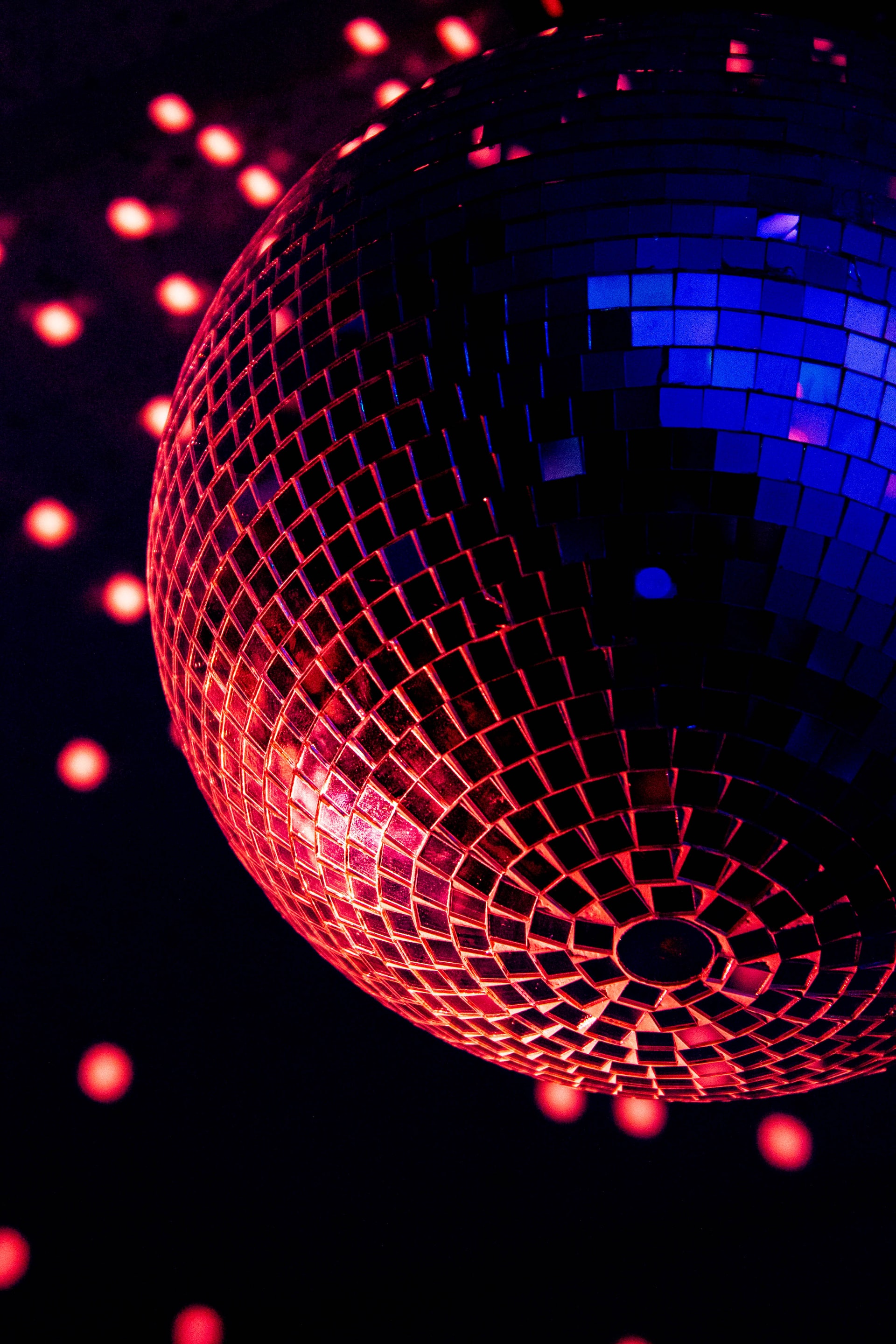